The Grand Vendéen existed a long time before the first griffonised versions of the breed were introduced. These hounds were crossed with Greffier, the Chiens Blancs du Roi, Chien Gris de St. Louis, Griffon Fauve de Bretagne and the Griffon de Bresse all seem to have played a part in the creation of the Grand Griffon Vendéen. 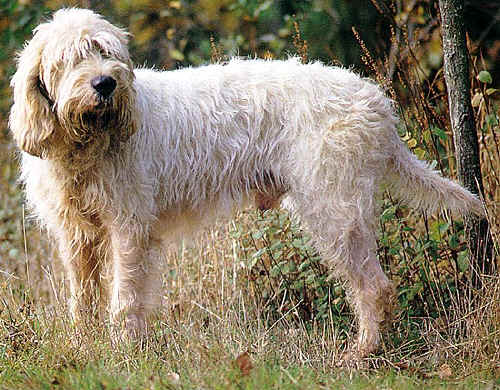